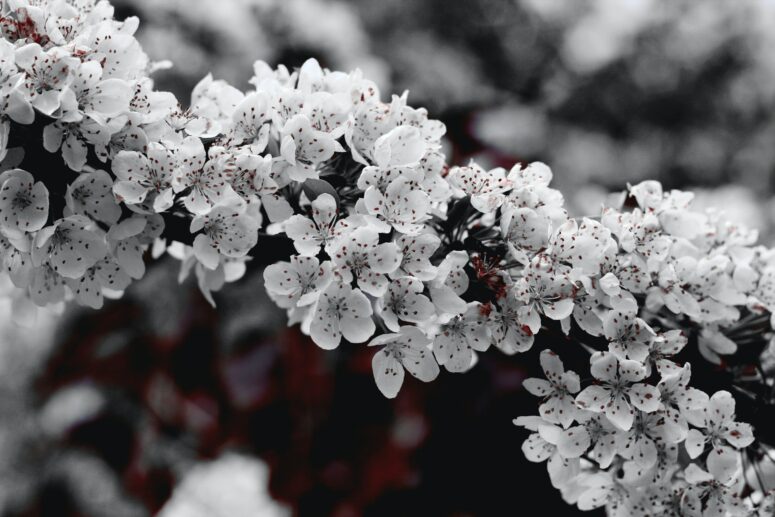 Good character comprises good traits fortitude, integrity, courage, honesty, loyalty, and other notable values that support good behavior. Several positive traits define a person's character and have nothing to do with morals, such as creativity and tenaciously.

Why Build A Good Character
Warren Susman, the popular historian states, "Character is so important it should be considered a vital component of an individual’s identity."

This is even more important in today's world, where political discord and cyber-bullying are prevalent. Hence, cultivating good personality traits has become all the more important.
Good character traits help:

• Gain trust and respect from others.
• Inspire and motivate others to build good character.
• Improves confidence and self-respect.
• Provide a core for making major choices and decisions.
• Display leadership attributes in both professional and
personal endeavors.
• Also, good character traits are the backbone of a
wholesome functioning society.

While the development of these traits is not without stress, successfully developing these traits can be amongst the most pleasant and satisfying endeavors.
People often fall into the trap of thinking their character is fixed and cannot be changed. They assume they are either good or bad. However, research has shown that character is malleable and new character can be developed over time with practice and devotion.

This article lists the top 10 character traits worth developing. Working on all ten at once might be quite impossible, so the good idea is to pick one of these qualities and get started.

Humility
This is the quality of being humble. The feeling or attitude that you are not more special, or more important than others. No man is an island and being a humble person entails accepting the contribution of other individuals in helping you accomplish all you have achieved. Acknowledging the role of your mentors, role models, and everyone else who's helped you reach your goal. No one likes an arrogant achiever.

Contentment
This is the mental and emotional state of content and satisfaction drawn from being at ease with one's situation. According to research, this is the state of acceptance of one's situation and is a less tentative feeling of happiness.
However, a thin line separates lack of ambition and contentment, and while contentment is an admirable trait to strive for, lack of ambition can be dangerous. Ambition is necessary to achieve success; however, over-ambition is unhealthy and leads to sadness.

Dependability
Successfully fulfilling whatever has been entrusted to you is an amazing character trait. Being considered as someone reliable and dependable even when it requires some sacrifice to deliver is a positive character trait worth developing.

Determination
This is the positive emotional feeling that entails persisting in pursuing a challenging goal despite the presence of obstacles. Determination serves as motivation to achieve a goal, and it usually precedes the achievement of said goals. Everyone loves a determined person who works steadily to achieve their goals; a lack of determination is a depressing attitude.

Honesty
Truthfulness and honesty to others and yourself is a good indicator of a responsible individual. Apart from being respected by others, an honest individual has better odds of being genuinely happy and living long when compared to a cheat or swindler.
Amongst the leading reasons for being dishonest is the fear of consequences. This can be overcome by having the courage to face the consequences of our actions, however dreadful they might be.

Courage
This is the willingness and ability to confront uncertainty, danger, intimidation, pain, or agony despite fear. This is a good character trait worth developing as it makes honesty and finding focus much easier. Once you are courageous, you'll face the unknown and explore the world around you rather than being held back by fear.

Compassion
According to research, this is a desirable and admirable character trait, especially when placed side by side with the alternative of being ruthless and indifferent. This is especially important in today's world, where the media is creating a generation of indifferent and numbed people by constantly distributing gory images and offensive photos. The ability to maintain a compassionate streak is especially important.

Adaptability
This is the quality of being capable of adjusting to new situations and conditions. While there are times where standing your ground and being rigid has its benefits, it more often than not gets in the way of progress. This trait entails being resilient enough to adjust and adapt to new information and situations rather than being rigid.

Self-Discipline
While the above character traits are important and worth developing, self-discipline helps ensure you know when to defend such traits and are not thrust into crisis by defending such traits. This is the ability to think, learn, absorb, and know when to act on strong impulses.